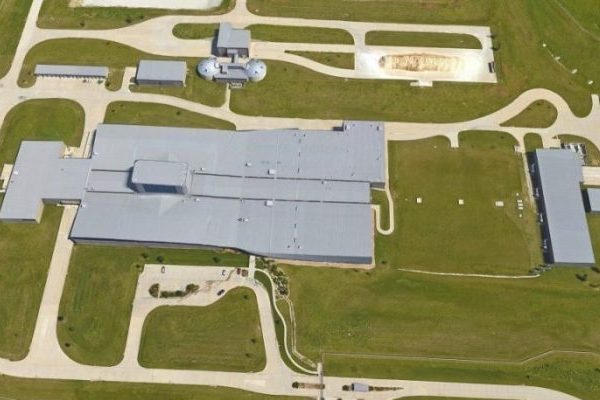 Posted at 14:32h in Case Studies by jamesb
Share

Since the 1920s, MUD has provided high-quality drinking water for metro Omaha.  MUD operates a water production facility (WPF) by the Missouri River northeast of Omaha and another on the Platte River south of the city.  However, a third WPF was needed to keep up with twenty-first-century demand.

Commissioned in 2008, the Platte West WPF, located west of Omaha, created the Triangle of Reliability, surrounding the metro area with abundant drinking water system capacity for at least the next 30 years. 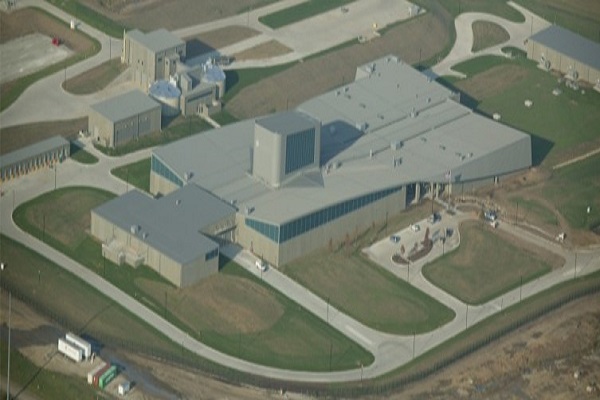 Suspended monolithic filter underdrains by Orthos were chosen for design over block and triangular lateral types because of the following compelling benefits:

⇒Construction is less dependent on hard to control installation practices

Further, at the end of equipment life cycle, in contrast to a costly lateral underdrain demolition and replacement, nozzles are economically and easily unscrewed and exchanged—the monolithic floor remains part of the civil structure.  Thus, facility life-cycle cost analyses with appropriate 50+ year terms will routinely identify monolithic underdrains as the prudent choice over block or triangular lateral systems.

“We are honored to be a key part the Triangle of Reliability for the Metropolitan Utilities District,” said Mark Asbrey, President of Orthos. “Our resilient monolithic filter underdrain system offers ongoing value to our clients for lifetimes to come.” 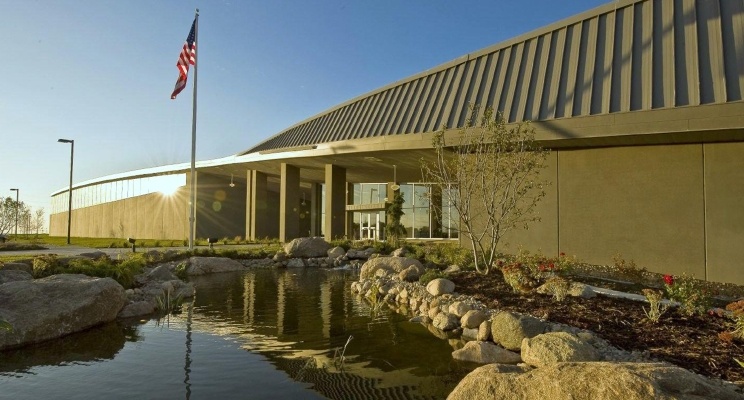